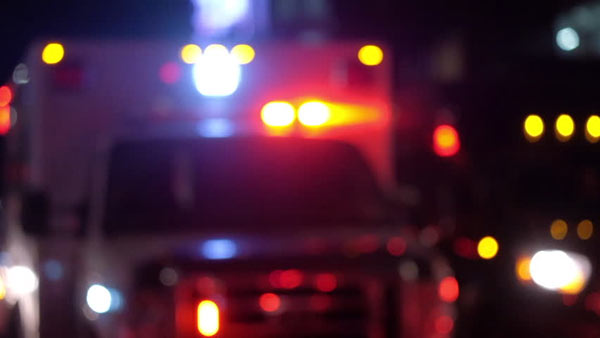 The Officer in Charge of the Maharagama Police Chief Inspector Janakantha was critically injured when barricades were toppled by the university students during the protest yesterday in Rajagiriya.

Two fingers of the Maharagama OIC have been completely damaged in the accident.

Police Media Spokesman Senior DIG Ajith Rohana said a special investigation has been launched into the incident. The OIC had been in charge of one of the Police teams deployed yesterday during the protest.