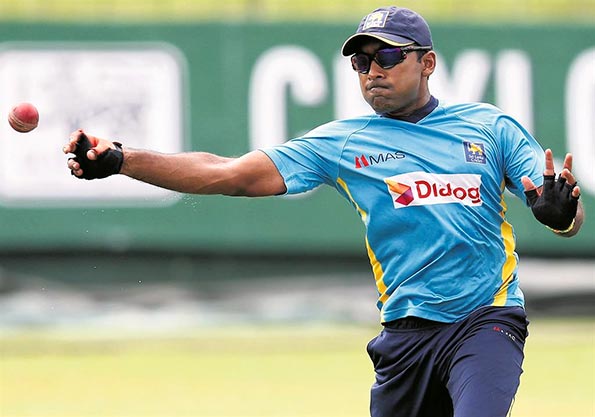 The England and Wales Cricket Board (ECB) on Tuesday said that Sri Lankan legend Mahela Jayawardene and former England cricketer Paul Collingwood would join their management team as consultants.

While Jayawardene will join the Test squad as a batting consultant, Collingwood, the former England captain, will work with the limited-overs teams during England’s ODIs against Pakistan in UAE and at the World T20 in India next year.

In another announcement, Alex Hales, Zafar Ansari and James Taylor were named in England’s 16-man squad for the Test series against Pakistan.