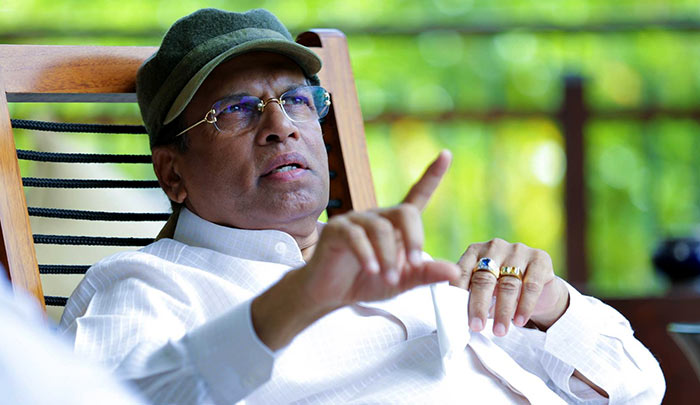 Former SLFP Ministers have proposed that the former President, who has publicly announced that he will not be quitting active politics, throw his hat into the ring, and Sirisena has agreed to contest from his hometown of Polonnaruwa.

The parliamentary election is expected to be held by April 2020.

6 Responses to Maithripala to contest parliamentary polls from Polonnaruwa district