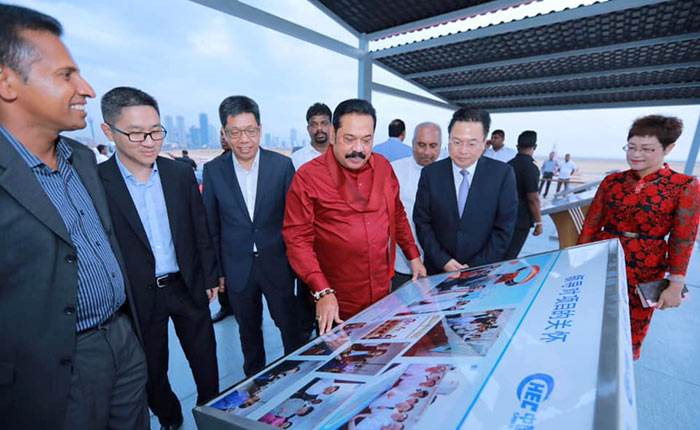 The Colombo Port City Project was opened for investors yesterday evening under the patronage of Prime Minister Mahinda Rajapaksa.

Construction of the US$ 1.5 billion Colombo Port City project was launched on September 17, 2014 in the presence of Sri-Lankan former President Mahinda Rajapaksa and Chinese President Xi Jinping.

Secretary of the Ministry of Urban Development, Housing and Water Supply Dr. Priyad Bandu Wickrema told media that the opening of the port city for investments marked a special day in the development of the country. “The Colombo Port City was under construction for many years.During the last government the construction work was delayed. But today we are able to open it up to investors.This could be a major hub for the country’s economy” he commented.

As the second step, the project office will be opened and programs launched to organize seminars to attract investors. The Government hopes to give investors the opportunity to start work in the Colombo Port City as soon as possible.

When completed, Port City Colombo will have over 5.6 million square metres of built space, with the best in design and standards. It aims to attract investments in Healthcare, Education, Entertainment, Hotels and Restaurants, Retail and Office spaces with an integrated resort and a marina, offering a best in living experience by the Indian Ocean. 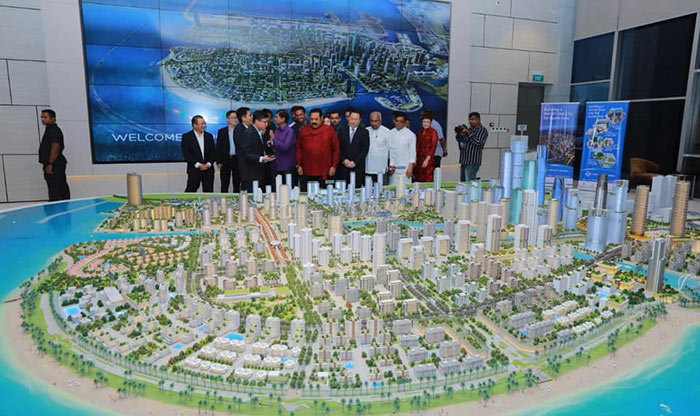 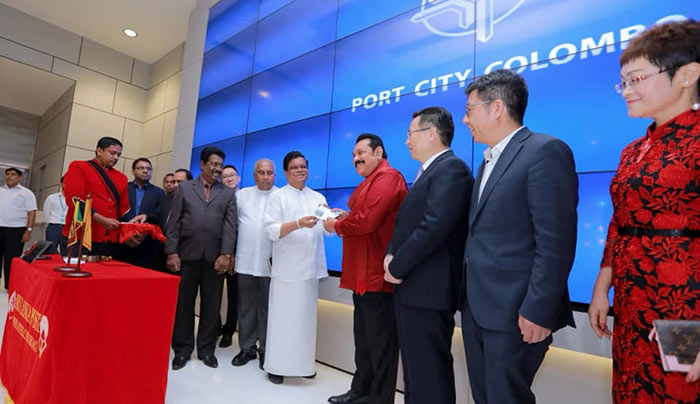