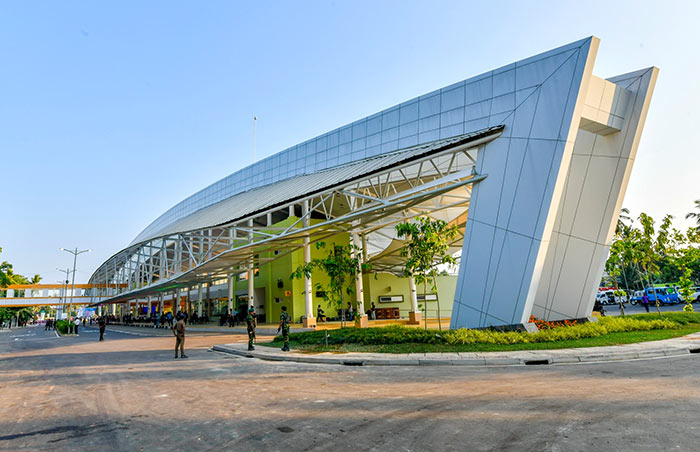 President Maithripala Sirisena pointed out that there is a collective responsibility with everyone to make an utmost contribution to develop the country. The President made these remarks after commissioning the Makumbura Multimodal Centre (MMC) the first ever Multimodal Centre of the country at Makumbura in the Kottawa area yesterday.

The President said that management and maintenance of these public institutions such as Multimodal Centres are important. Both the public and public officers are equally responsible for maintaining these institutions well and efficiently.“Certain people had stolen some valuable instruments of one the institutions due to be opened like this one.When even the Treasury was robbed it is not a surprise that there are robbers everywhere,” he said.

President Sirisena further urged the people to protect public wealth, public places such as this multimodal centre and also public offices without vandalising them.Road congestion causes severe social and economic issues and it is important to implement most modern modes of transportation methods such as Multimodal Centres. However the former governments did not pay enough attention on improving the public transport system, the President said.

Speaking on the Sri Lankan railway system, the President said that it was among the poorest railway services in South Asia. 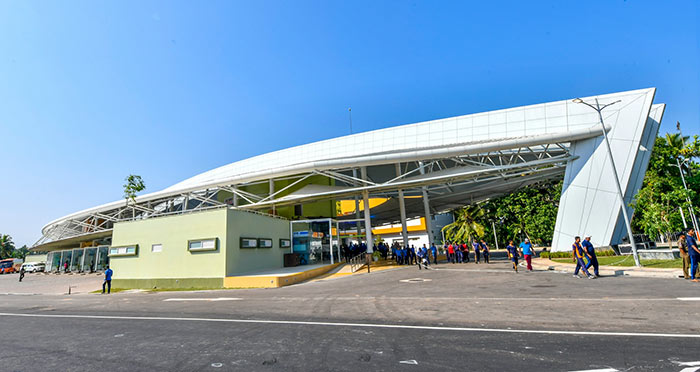 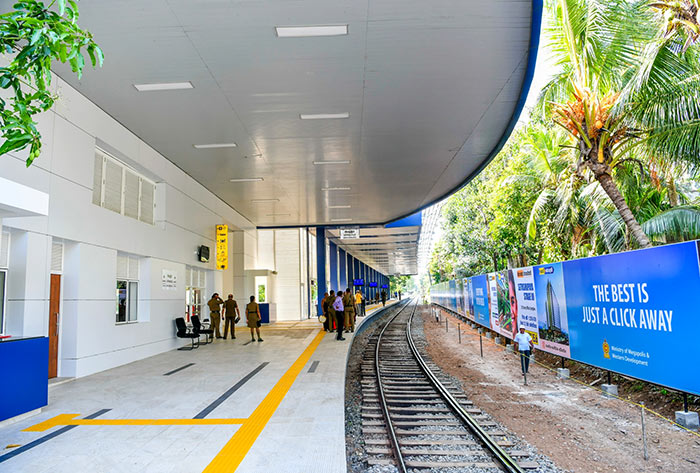 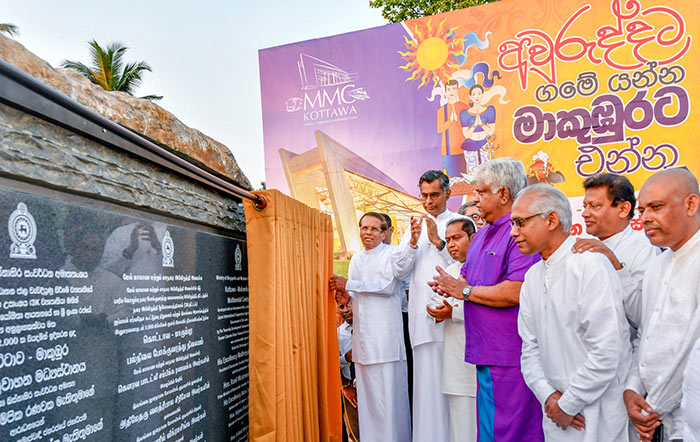