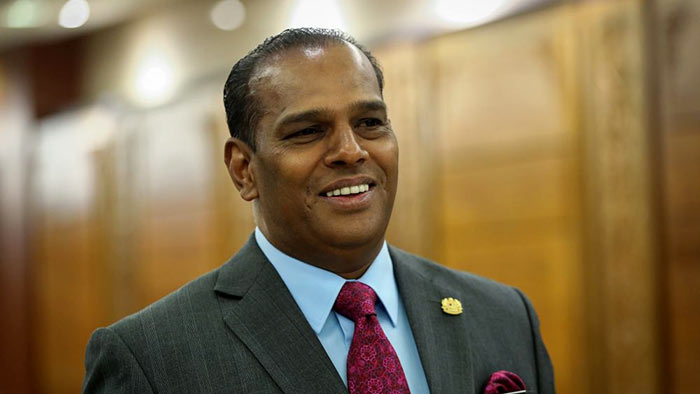 Malaysia’s Cabinet has agreed to recruit 10,000 workers from Sri Lanka after taking into account the state of the country which has been hit by an economic crisis, says Minister Datuk Seri Saravanan Murugan.

In a statement on Wednesday (Sept 21), the Malaysian Human Resources Minister said the Sri Lankan government had submitted an official application to supply manpower involving a quota of 10,000 workers.

According to Saravanan, employers who have been given quota approval and have settled the levy payment should seize the opportunity.

As of last Sept 14, levy payments had been made for 416,634 applications for foreign workers, he said, adding that employers keen to hire foreign workers can contact the ministry’s Migrant Worker Management Division or the Peninsular Malaysia Labour Department for more information.