Malinga left out of Sri Lanka squad for Pakistan ODIs 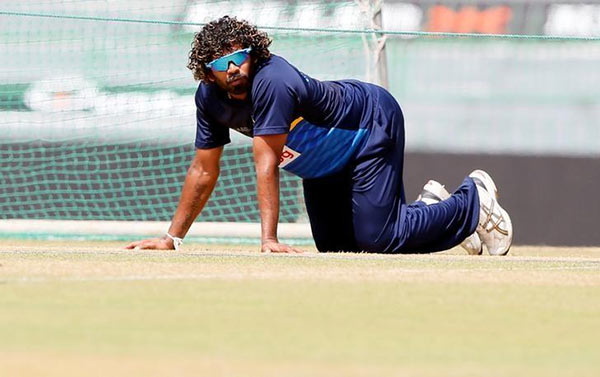 Sri Lanka has dropped Lasith Malinga from the one-day international squad to face Pakistan in a five-match series starting next week, raising doubts if the fast bowler will feature in the team’s plans for the 2019 World Cup.

Malinga, feared for his awkward action and toe-crushing yorkers, returned to international cricket during June’s Champions Trophy following a knee injury that kept him out of the World Twenty20 last year.

Sri Lanka, who lost 5-0 to India at home recently, will also be without former captain and all-rounder Angelo Mathews, who is struggling with a calf injury.

The first ODI will be played on Oct. 13 in Dubai with the teams also slated to play a three-match Twenty20 series.