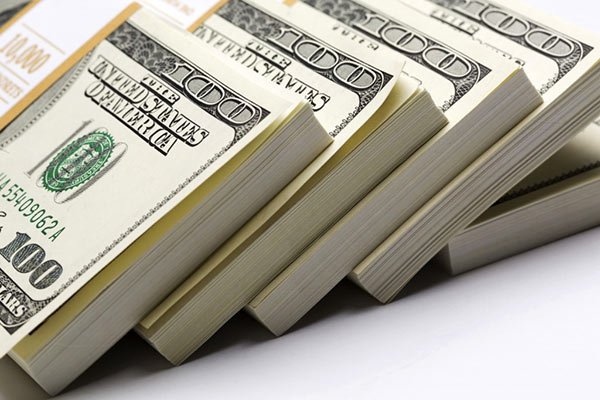 Additionally, this month (April), at least one foreign debt amounting to US$ 500 million, which also matures, has to be repaid.

This is a US$ 500 million sovereign bond (SB) raised in April 2014 and of a five-year tenure borrowed during the last year of the Mahinda Rajapaksa regime.

Last month, Sri Lanka raised US$ 2.4 billion by selling sovereign bonds. Consequently, the country’s foreign reserves, last month over February; increased by US$ 1,586.74 million to US$ 7,621.90 million.  An increase of US$ 2,400 million (US$ 2.4 billion), equivalent to the sum raised by selling SBs was not possible, because of last month’s US$ 813.26 million foreign repayment.