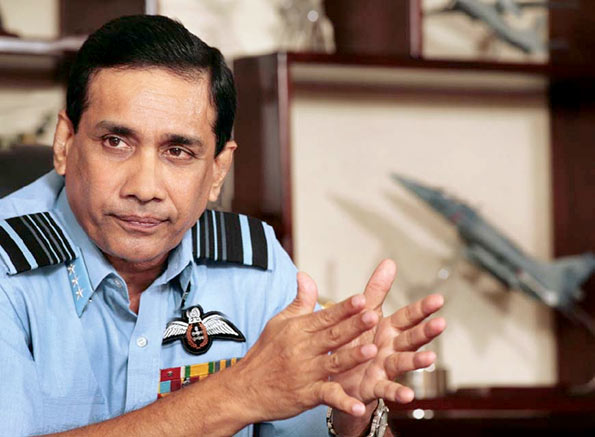 An official said that a statement was recorded from Roshan Goonetileke in connection with the controversial 2006 MIG aircraft deal.

Former Defence Secretary Gotabaya Rajapaksa was also summoned by the FCID last year over the case.