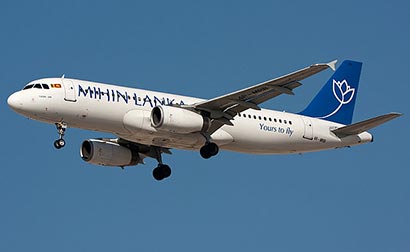 The long wait of southern residents and trade bodies in the region for international connectivity to Madurai Airport, which boasts of a new Indian Rs.130-crore integrated terminal, is about to end soon as the Sri Lankan  carrier Mihin Lanka is likely to commence operations from Colombo to Madurai in September.

Sri Lankan Civil Aviation Minister Piyankara Jayaratne assured a delegation from the Travel Club that the low cost carrier was likely to launch its operations in the coming winter season according yo G. Vasudevan, past president of the Travel Club.

The assurance came at the end of a meeting with a Travel Club delegation led by current president B. S. G. Musthafa on Wednesday during which the members gave a detailed presentation on the market potential for Madurai-Colombo flight from the nine southern districts of Tamil Nadu.

The delegation also met the senior officials of Mihin Lanka including its Head of Operations Rohana Perera who informed them that the carrier was in the final stages of commencing operations to Madurai.

Dr. Vasudevan said that Madurai airport has already been declared as ‘Customs Ready’ by the Union Ministry of Finance way back in January 2011 itself.

“This flight service, when it materialises, will give a great economic boost to the industrially-backward southern districts of Tamil Nadu and also commercially benefit the Sri Lankan airliner. This could also be a precursor to the region getting more international flights, which are a must for industrial growth,” he said.

The delegation also met leading tour operators of Sri Lanka to promote tourism from Colombo to Madurai and vice-versa.

Travel Club also invited them to Madurai for a joint meeting of tour operators and travel agents to explore the possibility of promoting tourism between the two countries. They have accepted the invitation and dates for their visit to Madurai would be finalised soon. 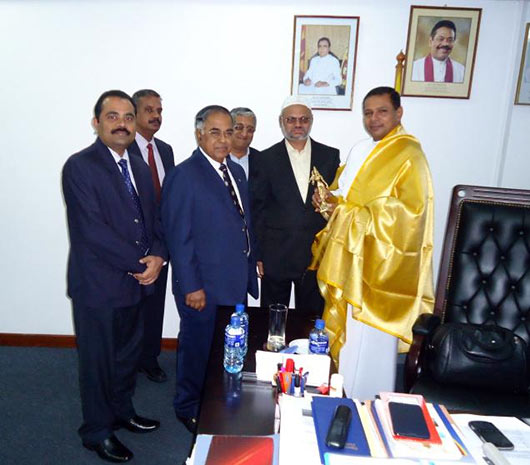