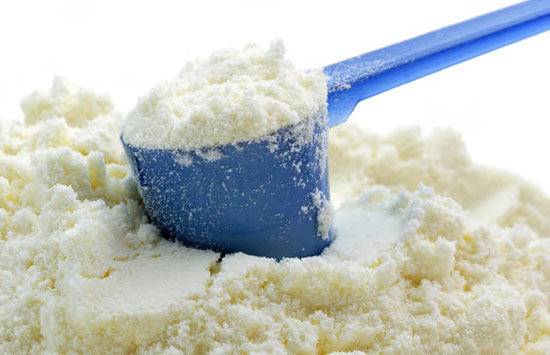 The prices of powdered milk have been increased according to the new milk food price formula, Minister of Industry and Commerce Rishad Bathiudeen said.

The Cabinet of the Ministers on Tuesday approved a new pricing formula on imported milk powder.

Following the revision the new price of a 400g packet is 370 rupees.

Accordingly, 1kg milk powder packets will be sold at 920 rupees in the market.