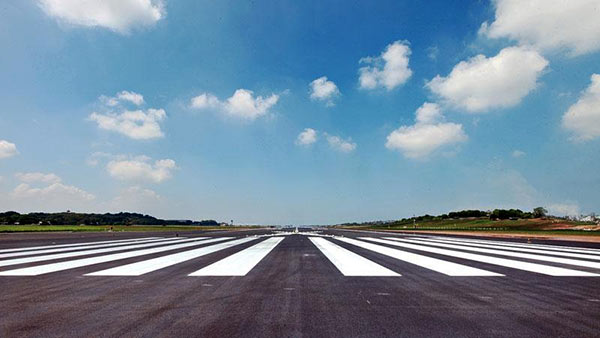 The rehabilitated and modernised runway of the Bandaranaike International Airport, Katunayake, will be re-opened today from 12.30 p.m. Transport and Civil Aviation Minister Nimal Siripala de Silva said a new SriLankan flight UL-1162 is scheduled to land at 12.30 p.m. today from Trivandrum, the first arrival after the reopening of the airport.He said US$ 50 million has been spent for the project.

The rehabilitated runway will be able to accommodate A380s as the width of the runway has been increased to 75 metres from 60 metres.

Rehabilitation work has been conducted according to the technology from the Netherlands while the energy efficient LED Light system has been installed for ground lighting on the runaway. This will make it easy for pilots and would also ensure a 80 percent saving of energy,” the Minister said.