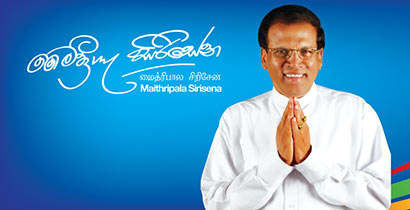 While addressing the gathering, Felix Perera said that they will unconditionally back President Siripala’s 100-day work programme.