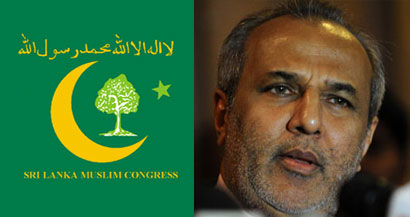 The Deputy Minister of Health, Nutrition and Indigenous Medicine stated that the decision was taken during a discussion held this morning (27) chaired by party leader Minister Rauff Hakeem.