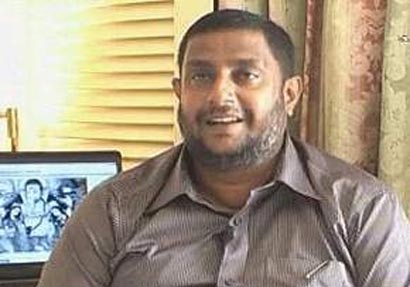 UPFA MP Nishantha Muthuhettigama today paid Rs. 18,000 to the Galle Municipal Council in damages after he earlier removed an iron railing of the Galle bus stand. The railing was re-fixed under the protection of the police Special Task Force after directions were given by the Southern Provincial Council Chief Minister last week

The railing was removed by MP Muthuhettigama after some bus operators complained that the railing was hindering the passengers who wanted to board certain private buses at the stand. The Galle bus stand was built at a cost of over Rs.40m.

1 Response to Muthuhettigama pays for damages