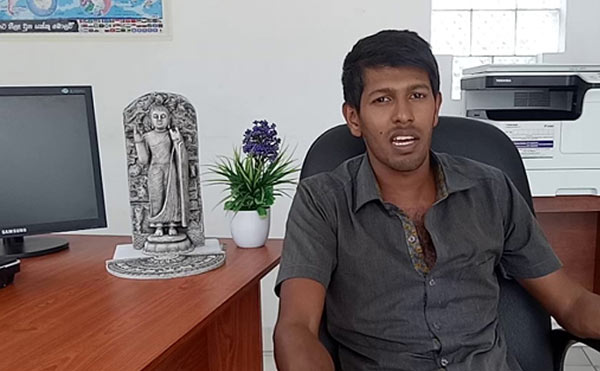 Amith Weerasinghe has been arrested at Theldeniya while Namal Kumara was arrested at Warakapola.

Police said the suspects were arrested by a special police team led by a Superintendent of Police in connection with recent violent incidents took place in the country.