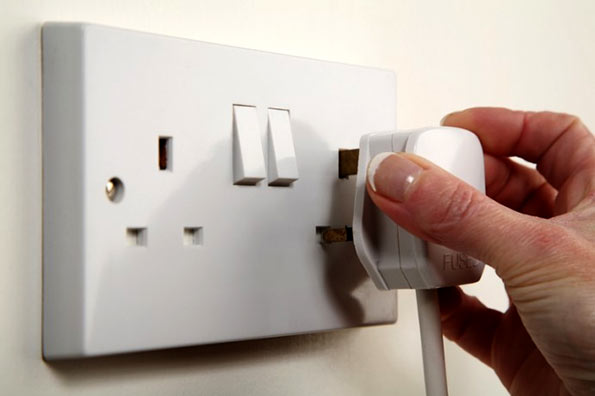 Public Utilities Commission of Sri Lanka (PUCSL) will implement a National Standard for plugs and socket outlets in Sri Lanka for non-industrial applications.

It is the intention of the government, that the country should totally transform and use “Type G” plugs and socket outlets by 2038.