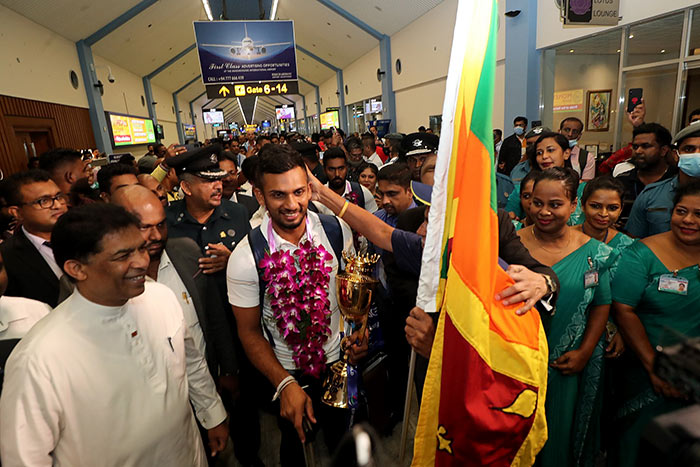 Sri Lanka’s national Cricket and Netball team who were crowned Champions of Asia for the sixth time on Sunday (September 11) arrived at the Bandaranaike International Airport this morning (September 13).

They will be paraded on a motorcade, in two open-top double-decker buses from the Katunayake Airport at 6:30 AM.

The route of the motorcade is as follows:

The motorcade will stop at a few selected locations on route to Colombo.

The fans are encouraged to show their support and appreciation to the teams by lining up along the roadside and cheering for the kings and queens of Asia by waving the national flag. 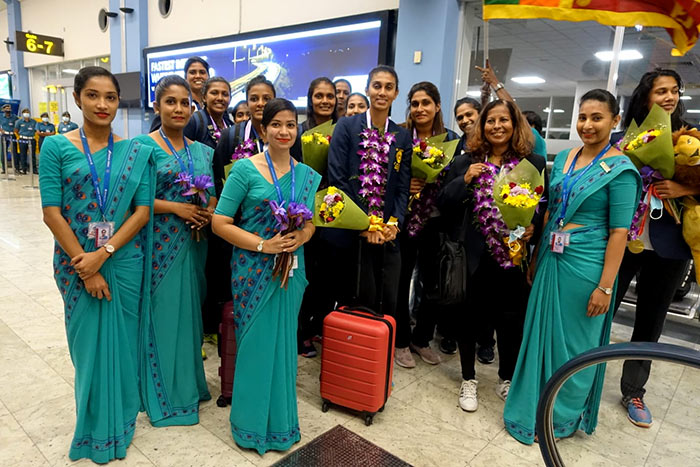