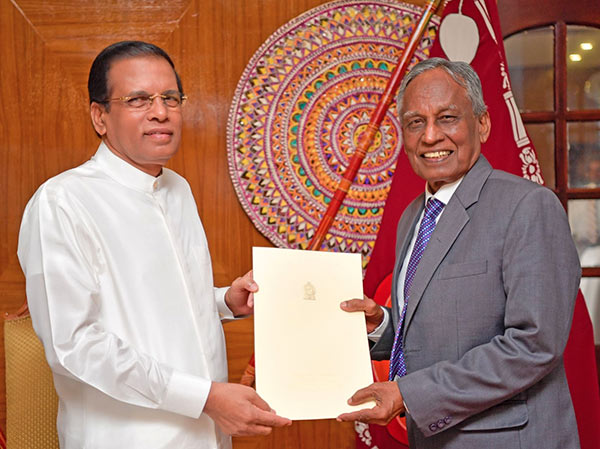 Eastern Province Governor Austin Fernando has been appointed as the new Secretary to the President. He received his letter of appointment from President Maithripala Sirisena at the Presidential Secretariat, yesterday.

He is one of the most senior civil servants of the country and he holds Masters (MA) in Public Administration from the University of Sri Jayewardenepura.

He served as the Polonnaruwa and Nuwara Eliya District Government Agent and was later appointed Cooperative Development Commissioner and Postmaster General. He was the Defence Secretary in the Unity Government.

Kapila Waidyaratne and Lieutenant General Mahesh Senanayake were appointed as the new Defence Secretary and the new Commander of the Army respectively. Senanayake is the 22nd Commander of the Army.He is a graduate of the United States Army Command and General Staff College and holds a Bachelor of Science Degree in Civil Engineering.He was awarded the Rana Wickrama Padakkama (RWP), Rana Soora Padakkama (RSP) many times for bravery and the Uththama Seva Padakkma (USP) in recognition of excellence.He served previously as the Jaffna Security Forces Commander. 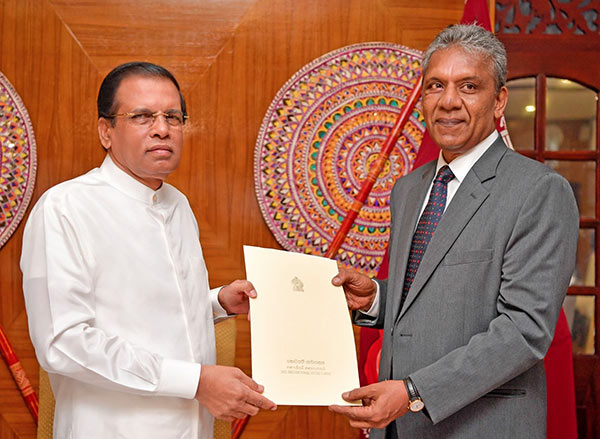 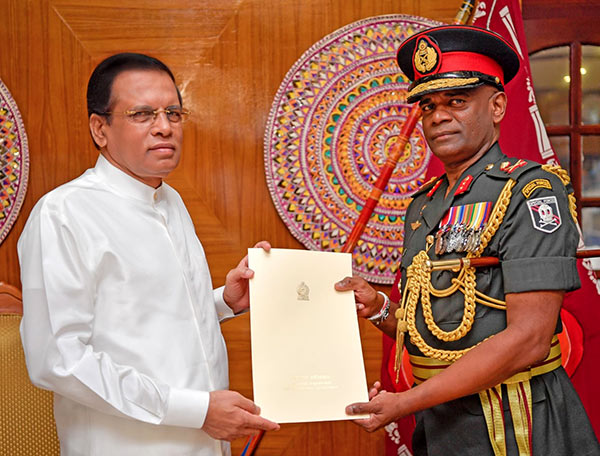 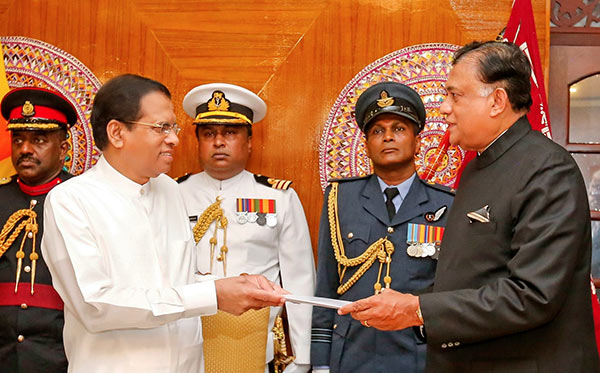