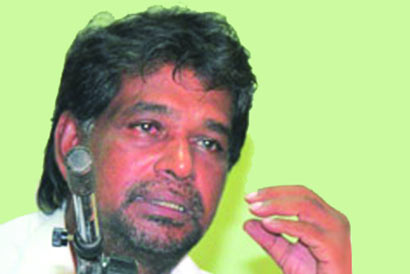 According to hospital sources Nimal Lakshapathiarachchi, a veteran in the radio and television industry, passed away a short while ago.

It is learnt that he had suddenly taken ill  and had been admitted to a private hospital in Colombo.

However, it is learnt that he passed away a short while later.

Lakshapathiarachchi, also served as a Group Director of the Capital Maharaja Organisation.