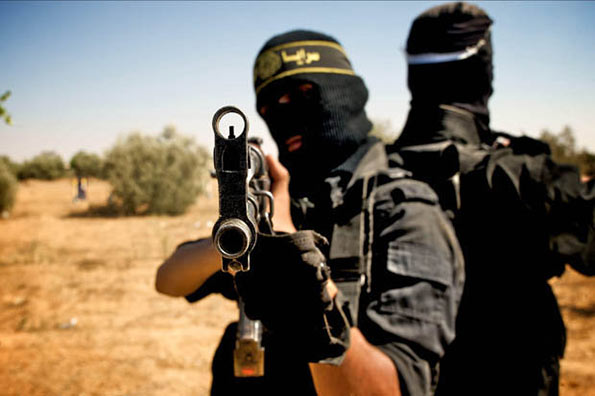 There are no Islamist jihadist groups in Sri Lanka, said a study commissioned by the Colombo-based International Centre for Ethnic Studies (ICES).

The study had gone into an accusation, made both from within and outside the Muslim community in recent years, that a “jihadist” movement was being formed in the Eastern province, where Muslims constitute around 37 per cent the population. Muslims account for 9.67 per cent of the country’s population, according to the 2012 census,

Discussion with representatives of Thablighi Jamaat, Thawheed and Sufi groups revealed that “while there is [a] talk among discontented youth about espousing ‘jihadi’ practices, these are just idle youth responding to the global trend in Islam, but with no motivation or the means to make this a reality. Local organisations such as mosque federations are also keeping tabs on the community and nipping such ideas in the bud,” said the study.

Quoting Tamil writer and intellectual M.A. Nuhman, the study refers to two reformist movements — Jamaat-e-Islami and Thabligh-i-Jamaat, both of which arrived in Sri Lanka during the 1950s.

While focusing on “purifying Islamic practices,” they had faced several conflicts with traditional Sufi groups.

“However, the emergence of Saudi-based movements in Sri Lanka such as the Thawheed Jamaat has transformed the conflict into Wahabism [Thawheed] versus Sufism,” the study said.

4 Responses to No Islamist jihadi groups in Sri Lanka