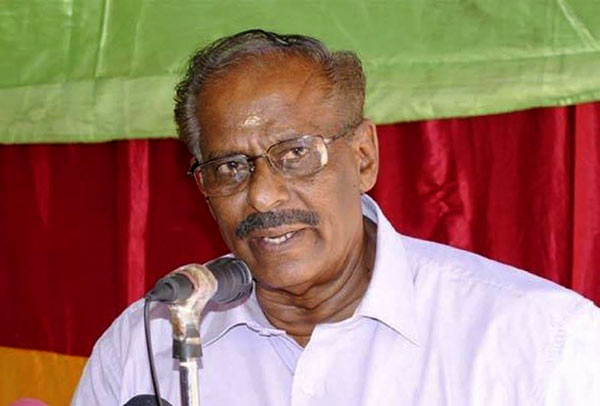 The Tamil National Alliance says the TNA will not seek legal action against the appointment of Mahinda Rajapaksha as the Leader of the Opposition.

Parliamentarian Maavai Senathirajah however said the stance of the TNA pertaining to the appointment, has been notified to Speaker of House Karu Jayasuriya.

Speaking during an event in Jaffna, MP Senathirajah said the appointment of the Leader of the Opposition must comply with the country’s Constitution and accepted parliamentary norms.

He said Mahinda Rajapaksha had obtained the membership of the Sri Lanka Podujana Peramuna and therefore the former President cannot hold the Opposition Leader’s post as a member of the Sri Lanka Freedom Party.

He also stressed that the TNA will never violate the Constitution.

Following the announcement by the United People’s Freedom Alliance over the national government last month, Speaker Karu Jayasuriya announced that he will recognise Mahinda Rajapaksha as the Leader of the Opposition in Parliament.

However the TNA has opposed the removal of R Sampanthan as the Opposition Leader.