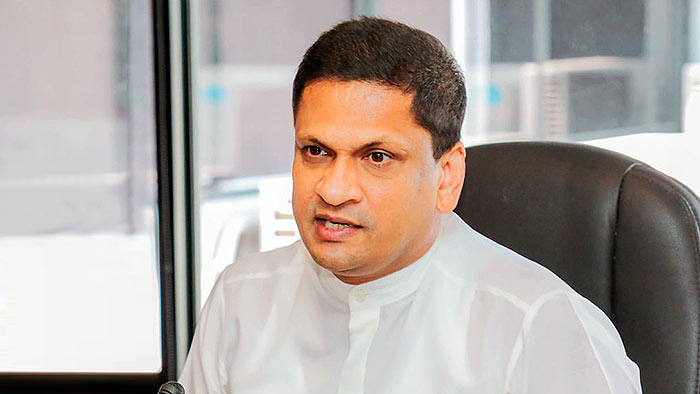 Stater Minister Nimal Lanza claims the current opposition is pleased when cases of coronavirus in the country increase steadily.

Speaking to media in Negombo, State Minister Lanza noted that the opposition is hopeful that the government will fail in its attempts to contain the spread of the novel coronavirus.

He said if the country’s economy is weakened and the livelihoods of the public are affected, it will benefit the opposition.

State Minister Nimal Lanza said therefore the opposition is hoping to regain power by derailing the government’s efforts to resolve the on-going crisis.

He said Rapid Antigen Test Kits that were imported to the country recently were sanctioned only after approval was given by the World Health Organisation.

He said however the opposition is preventing the import of such kits which will be used to identify COVID-19 cases.