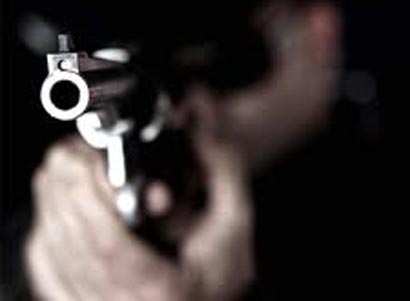 Two armed men on a motorbike stole nearly Rs. 1.1 million in cash, transported by a field officer to pay wages of factory employees at Devagiri Estate in Yakkalamulla.

The field officer was injured after the men on the motorbike opened fire and has been admitted to Karapitiya Hospital.

Yakkalamulla Police is conducting further investigations into the incident.

2 Responses to Over Rs.1 million stolen in armed robbery