PB Jayasundera resigns, Gamini Senarath to be Secretary to President 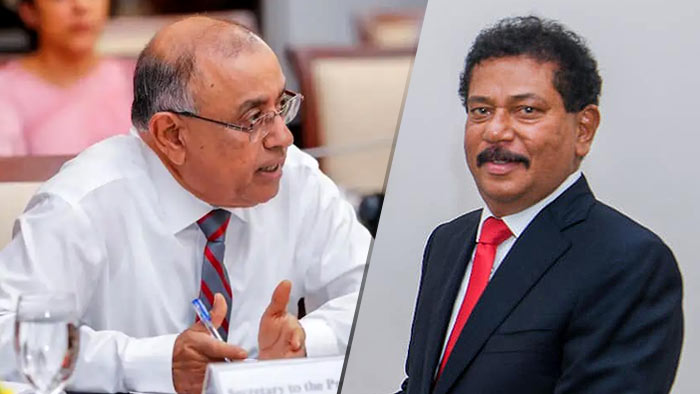 President Gotabaya Rajapaksa has accepted the letter of resignation tendered by Dr. P. B. Jayasudera, who is the current Secretary to the President.

His resignation will be effective from 31st December 2021, according to sources.