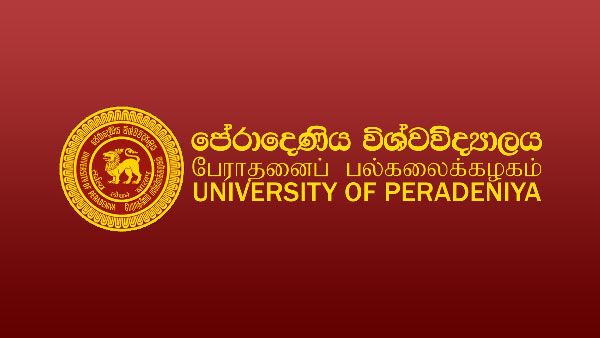 The Peradeniya University has been ranked among the best 500 Universities in the world according to The Times Higher Education World University Rankings 2022.

This is the third consecutive year that Peradeniya University was ranked in the group of 401 – 500.

The Times Higher Education World University Rankings 2022 include more than 1,600 universities across 99 countries and territories, making them the largest and most diverse university rankings to date. The table is based on 13 carefully  calibrated performance indicators that measure an institution’s performance across four areas: teaching, research, knowledge transfer and international outlook.

This year’s ranking analysed more than 108 million citations across over 14.4 million research publications and included survey responses from almost 22,000 scholars globally. Overall, the publication collected over 430,000 data points from more than 2,100 institutions that submitted data.

This year the University of Oxford tops the ranking for the sixth consecutive year, while mainland China has two institutions in the top 20 for the first time: Peking University and Tsinghua University share 16th place.

Institut Polytechnique de Paris is the highest new entry at 95th place, following a merger of five institutions. The US is the most-represented country overall with 183 institutions, and also the most represented in the top 200 (57), although its share of universities in this elite group is falling.

Mainland China now has the joint fifth highest number of institutions in the top 200 (up from joint seventh last year), overtaking Canada and on a par with the Netherlands. Six new countries feature in the table compared with last year: Azerbaijan, Ecuador, Ethiopia, Fiji, Palestine and Tanzania. Harvard University tops the teaching pillar, while the University of Oxford tops the research pillar and Macau University of Science and Technology leads the international pillar.

3 Responses to Peradeniya University ranked among best 500 in world