Person and vehicle taken into custody on Expressway 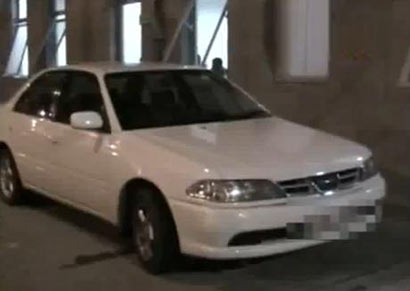 A person, along with a vehicle alleged to be stolenm, was arrested by the police on the Southern Expressway.  Police said that the arrest was made after was information received via the 119 police emergency hotline.

The Police Media Unit stated that investigations have commenced into the incident. Police added that the suspect was arrested at the Walipanne entry point to the expressway.

The vehicle has been seized by the police. The suspect who was handed over to the Bandaragama Police was later transferred to the Payagala Police for further inquiry.

Home » Person and vehicle taken into custody on Expressway