Persons arrested for trying to transfer 50,000 Euros via Undiyal system 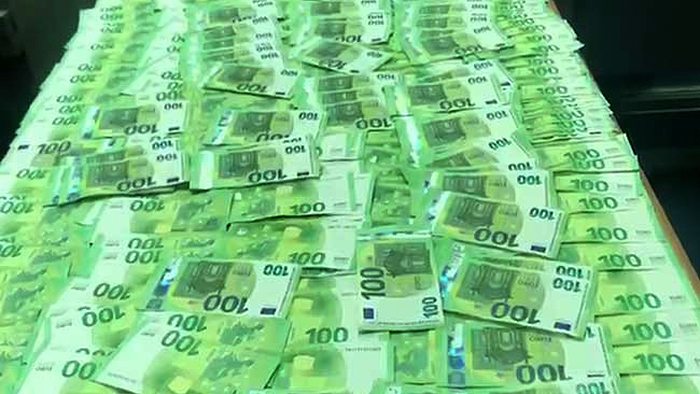 A person attempting to transfer 50,000 Euros overseas through the ‘Undiyal’ system has been arrested by the Special Task Force (STF) at Pepiliyana in Boralesgamuwa.

The arrested suspect is a 53-year-old resident of Punchi Borella.

The foreign currency, all in 100 Euro notes, has been valued at around 18.69 million Sri Lankan rupees.

The STF said this comes under the offence of money laundering, where it was suspected that the money was not part of the proceeds.

The arrested suspect has been handed over to the Illegal Assets Investigation Division in Kirulapone for further investigations.