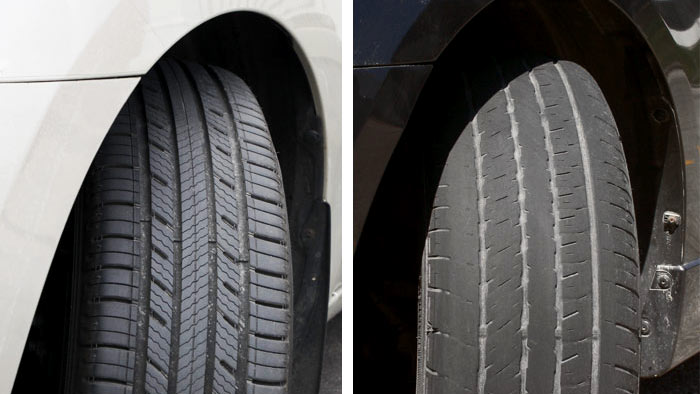 Police has decided to launch a three-day operation to inspect the road worthiness of vehicles from today.

He said eight deaths have been reported during the past 24 hours in the country due to road accidents.

DIG Ajith Rohana said nearly nine to ten deaths are reported daily while 30 to 40 persons also sustain injuries due to reckless driving and due to the use of substandard vehicles.

He said therefore officers will inspect the tyres of the vehicles from today.

DIG Ajith Rohana noted that a fine of Rs.3,500 can be imposed on persons driving vehicles with worn out tyres.

He added that those causing injuries while driving substandard vehicles can be penalised with a further Rs.25,000, in addition to the punishment meted out for the offence of causing an accident.

2 Responses to Police to inspect vehicles tyres from today