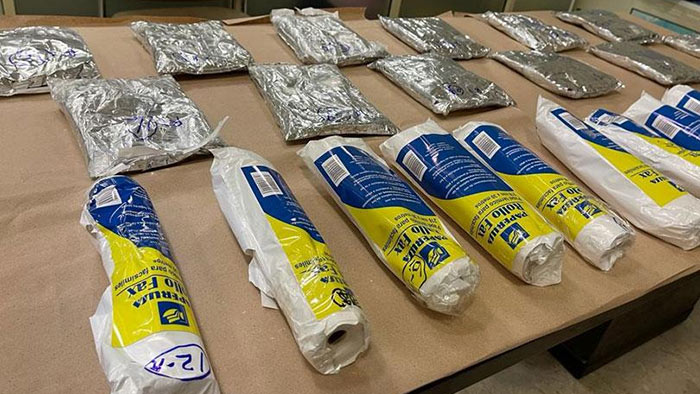 A 60-year-old Polish national who was in possession of a stock of cocaine valued near Rs. 245 million arrested by the Narcotics Control Unit of Sri Lanka Customs at the Bandaranaike International Airport (BIA).

The suspect arrived from Colombia through Doha via Qatar Airways flight QR662 and landed at 2:20 AM last Sunday (August 14).

“The suspect was unable to locate the luggage that he had brought at that time.” Later, he returned to the airport on Sunday evening to pick up the luggage, “the spokesman said.

The customs officers were suspicious about this luggage and took it for inspection. While inspecting, the officers managed to find the cocaine haul, which weighed at least 5kg, was hidden inside paper rolls used in fax machines.

The suspect has been handed over to the Police Narcotics Bureau for further investigations. 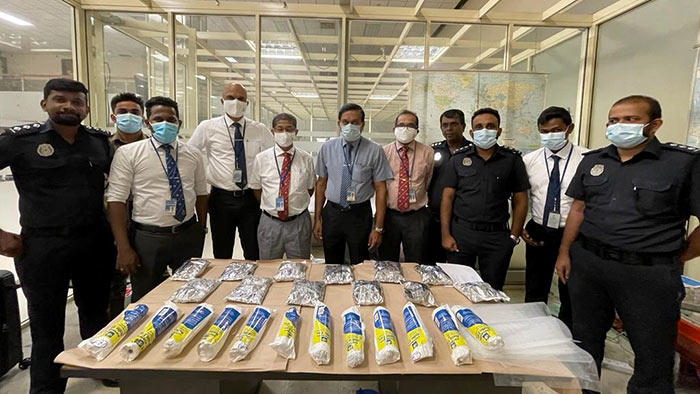