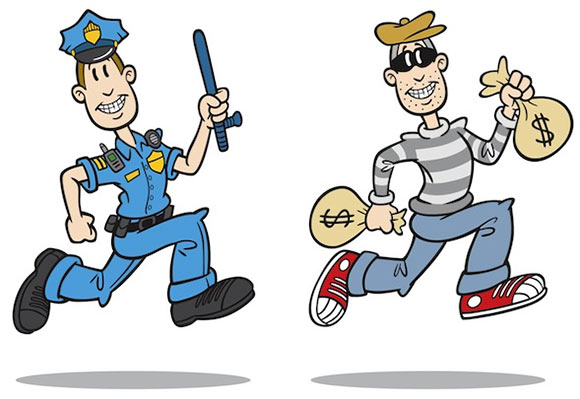 The anti-corruption commission appointed by the President is in the process of completing 35 final reports on large-scale corruption, fraud and misuse of power and State funds before 3 September.

A top official of the commission said that they had received over 1,599 complaints but only 419 complaints on fraud, corruption, the misuse of State funds and abuse of power were taken into consideration under its mandate.

The Presidential Commission of Inquiry to Investigate and Inquire into Serious Acts of Fraud, Corruption and Abuse of Power (PRECIFAC) has already handed over 12 final reports to President Maithripala Sirisena.

PRECIFAC had recorded the testimony of several top officials of the previous Government, including some Cabinet Ministers, given to its five-member panel of commissioners which prepared the final reports that were handed over to the President.

“At the moment, the police investigations and public hearings of 13 cases on large-scale corruption and fraud have been completed and we are now in the process of preparing the final reports for these cases,” a top PRECIFAC official told the Daily FT.

He said that the police investigations had recently commenced a probe into seven new cases on allegations of large-scale corruption.

Meanwhile, another 15 cases of large-scale corruption, fraud, misuse of State funds and power will also be investigated over the next few months.

“The preliminary work to commence investigations on these 15 new cases was completed and the Police will soon start investigations,” he said, adding that PRECIFAC will meet the deadline given to them to complete all the cases on large-scale corruption, fraud and the misuse of State funds and power.

When asked about the outcome of the 12 final reports handed over to President Sirisena, the PRECIFAC official said that PRECIFAC’s mandate ended after handing over the final reports to the President.

“The President will get the final decision to bring the culprits before the law,” he said.

The 12 final reports handed over to the President include the alleged illegal deployment of Rakna Lanka employees in the 2015 presidential polls, the sale of expired dynamite by the Ministry of Defence, fraud at ITN, the financial irregularities of SriLankan Airlines and SriLanka Airlines Catering,  misuse of state funds at the Lunuwila Coconut Research Board, financial irregularities reported at the North Central Provincial Council when purchasing water filters and the misuse of State vehicles and fuel by the former Chief Minister of the North Central Province.