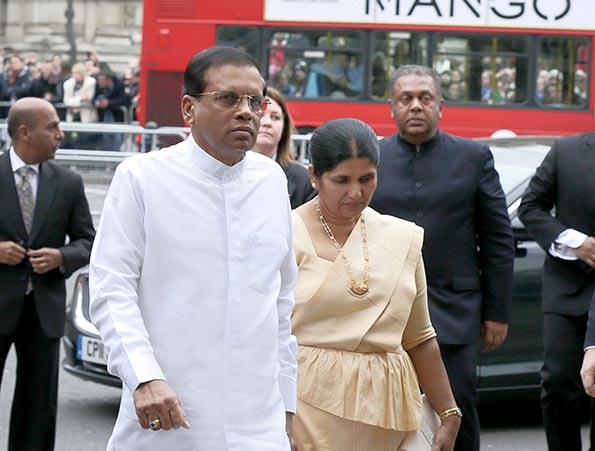 Head of the Commonwealth, Her Majesty the Queen Elizabeth II; other Royal Family members; the Commonwealth Secretary-General, Mr. Kamalesh Sharma; and other distinguished guests attended the event.

The Commonwealth Day Observance of 2015 was held under the theme of “A Young Commonwealth”. Nobel Peace Laureate Kailash Satyarthi, the first female of speaker of the Parliament of Bangladesh Dr Shirin Chaudhury MP and many others spoke at the event.

During her message, Elizabeth II noted the advantages of mutual cooperation and understanding among the Commonwealth Nations, saying “In the Commonwealth we are a group of 53 nations of dramatically different sizes and climates. But over the years, drawing on our shared history, we have seen and acted upon the huge advantages of mutual cooperation and understanding, for the benefit of our countries and the people who live in them.”