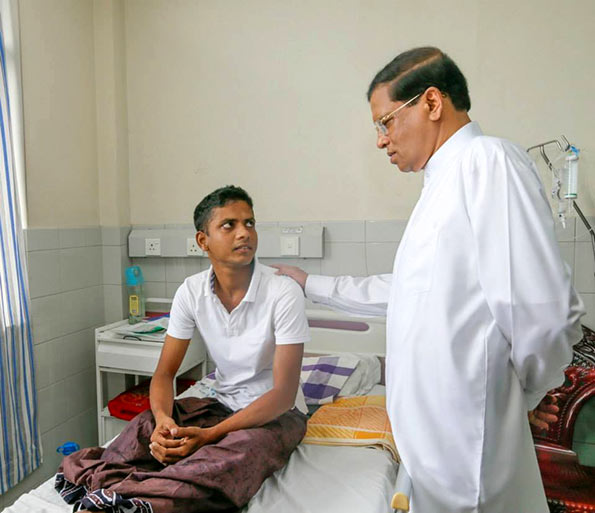 Specialist physician Dr. Nalaka Gunawansa said that kidney transplants have been fully suspended due to the entry of a germ into the intensive care unit of the hospital. He added that although the relevant authorities were enlightened on the state of the ICU, no remedial measures have so far been taken. Dr. Gunawansa further said that 52 patients underwent successful kidney transplants at this hospital from July 2013 to July 2014.

The president has instructed the Director of the Presidential task force Asela Iddawela to immediately intervene to restore the activities at the intensive care unit. He has also been ordered to monitor daily, the activities of the unit. The president has also instructed the Secretary to the Ministry of Health D.M.R.B.Dissanayake to look into the possibility of acquiring the land adjoining the hospital belonging to the provincial council, to the hospital. 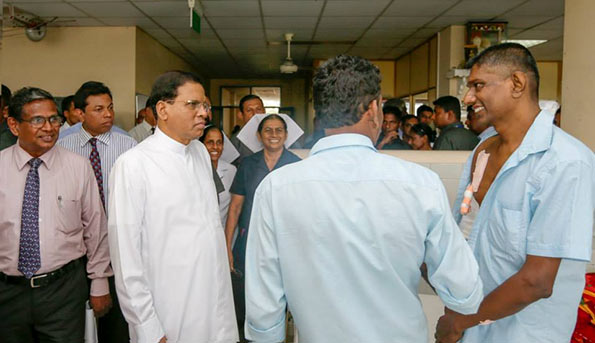