TNA says to push for political solution to Tamil issues 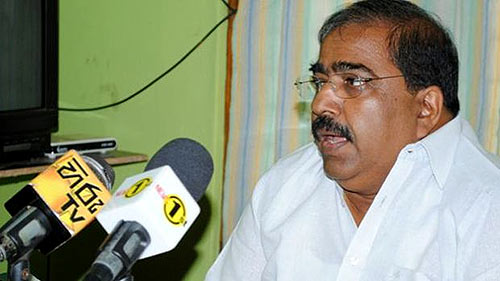 TNA member and former legislator Suresh Premachandran said a resolution for the Tamil issue is what the Tamils have been calling for over a long period of time and that will be one of the key issues raised at the polls campaign.

“However, after the election, if any Tamil political party or group wants to work with us and accept our policies, they will be more than welcome,” he said.

The TNA has often claimed to be the sole representative of the Tamils, but the right to make that claim has been challenged in the past.
A group of former Tamil Tiger members are also contesting the August 17 parliament election and they are seeking the right to represent the Tamils in parliament.

The Crusaders for Democracy consists of former Tamil Tiger cadres who have been rehabilitated and are looking to live an ordinary life.