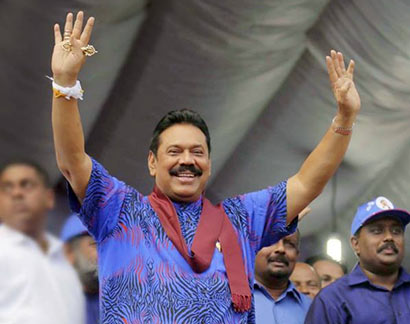 President Rajapaksa, addressing a massive election rally in Anuradhapura yesterday (11), said that he will not compare the crowd before him to the crowd at the New Democratic Front (NDF) rally on Tuesday (9).

President Mahinda Rajapaksa said the people wanted a developed country. “Didn’t we develop the country? People wanted the war to end and have a free country, didn’t we do so?” 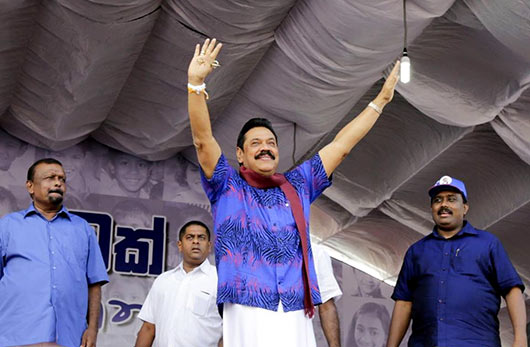