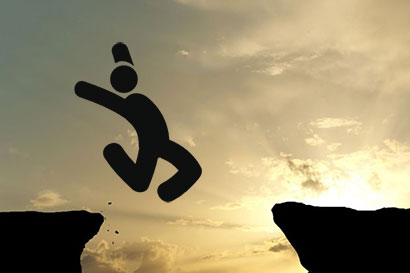 The Opposition Leader of the Dimbulagala Pradeshiya Sabha, Ranjith Kahagalla, has joined the government and pledged support to President Mahinda Rajapaksa at the upcoming Presidential Election.

Speaking at a press conference held at the office of Polonnaruwa Distirct MP Roshan Ranasinghe’s office this morning, the PS member stated that he has no faith in the United National Party’s methods.

Kahagalla, who had contested the Local Government polls under the UNP ticket, received the highest preference votes in the entire North Central Province.