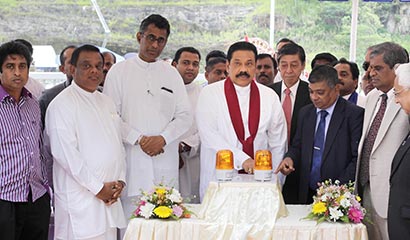 The Upper Kotmale hydro power plant which consists of two generators with 75 MW of capacity adds 150MW of power to the National Grid today to produce 409GWh energy per year. One of the generators became operational from March this year and the other generator was in operation from last month.

It is the country’s last mass scale hydro generation project launched by the government as part of the programme to provide electricity to all households in the country by end of 2016.

The US$ 450 million hydropower plant was constructed with the assistance from the Japan International Cooperation Agency (JICA) which funded the lion share of Rs. 50.4 billion (38 billion Japanese Yen) while the CEB invested Rs. 10 billion.

This project which was planned in 1960s had been abandoned due to many protests and environmental concerns. The Rajapaksa administration recognized the soaring energy requirement of the country and inaugurated the construction of the project on 03 March 2006, just four months after President Rajapaksa assumed duties as President. Special measures have been taken to minimize the environmental impact of the project. It has been designed in an environment friendly manner retaining the landscape and scenic beauty of the upcountry.

The government provided 495 new houses to families displaced due to the project. Special efforts were made to ensure the well-being of those displaced and they were provided all basic facilities. Other facilities such as schools, places of worship and administrative buildings were constructed as part of the project. The road network in the area was also upgraded.

In the past, Japanese government supported many other projects to improve the efficiency of the energy sector of the country, including the construction of the Samanalawewa and Kukule Ganga Hydroelectric Power Projects. 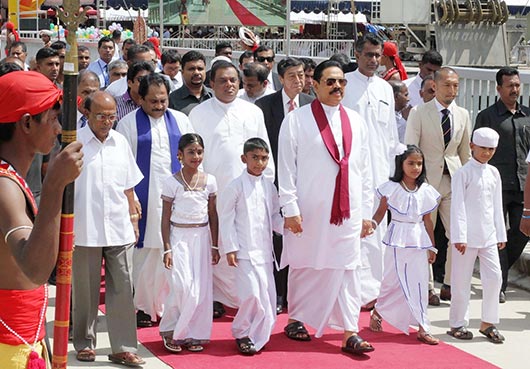 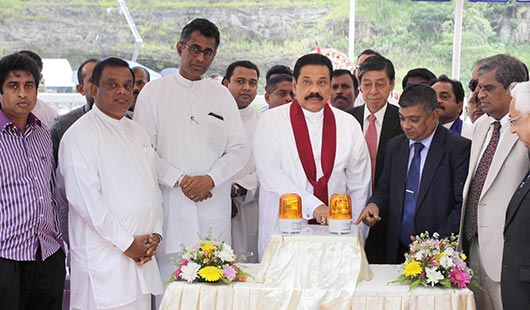 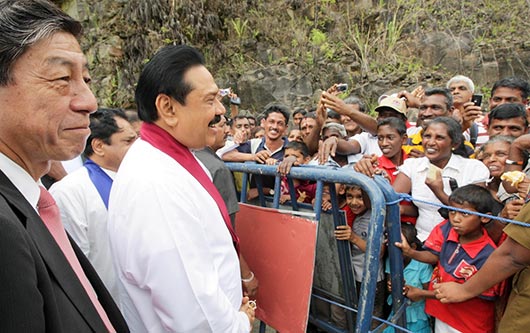 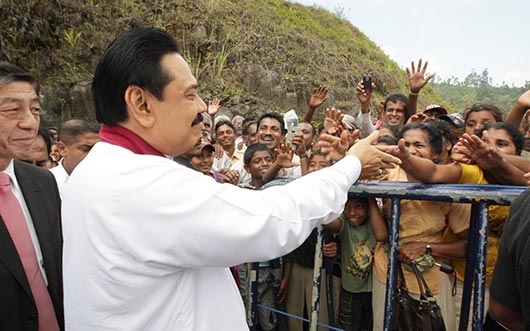 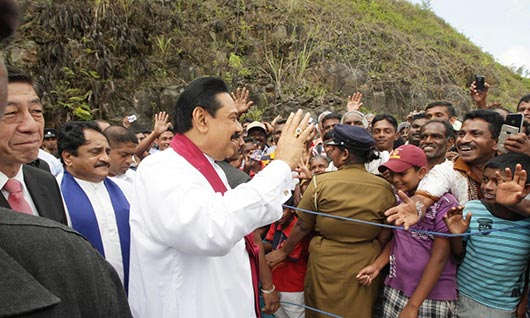 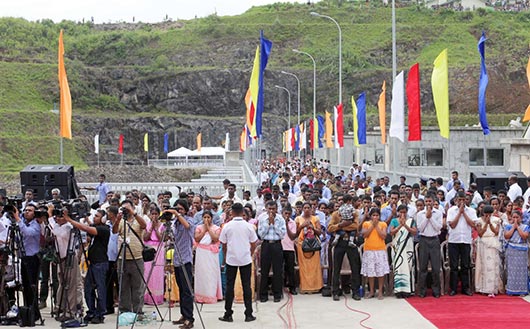 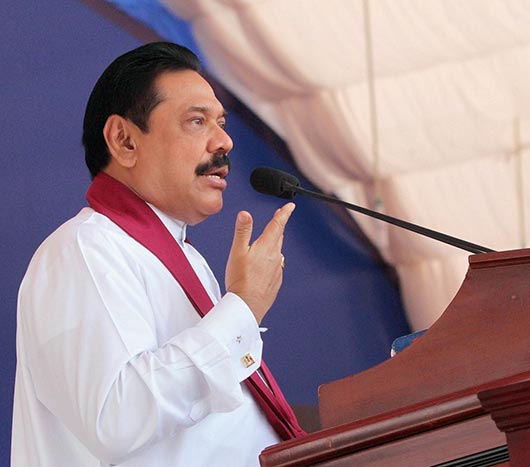 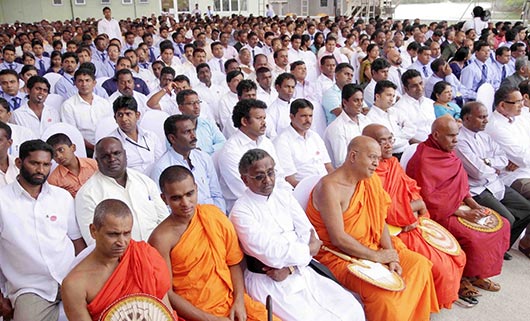 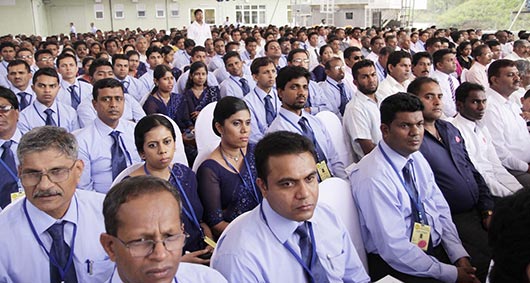 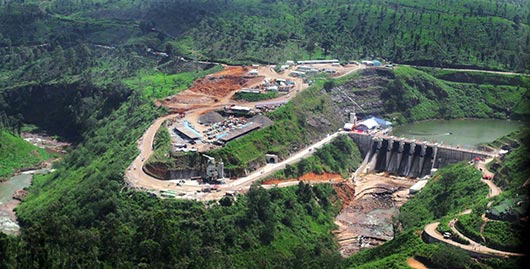