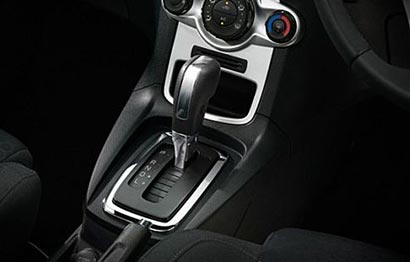 The Commissioner General said the decision was taken since many vehicles including vans and heavy vehicles such as buses imported today are fully automatic.

The Department is expected to start online driving licence application facilities for the Jaffna and Batticaloa districts from next month. Currently online facilities are available in the Anuradhapura, Gampaha and Hambantota regional offices.

The issue of driving licences for the Northern province – for people in Jaffna, Kilinochchi, Mullaitivu, Vavuniya and the Mannar administrative districts – will be outsourced to the Anuradhapura regional office of the RMV in the near future.

At present the Anuradhapura and Hambantota regional offices issue new driving licences for people in the area. Another such office will be set up in Ampara soon.