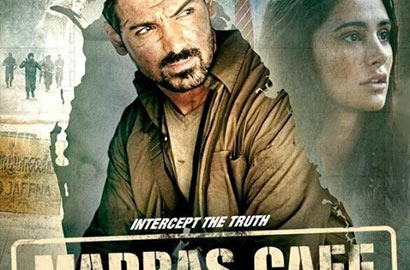 “It’s not true that Rajapaksa secretly financed my film. Viacom 18 Motion Pictures is the producer of my film. They would feel bad about these rumours and therefore I’m clarifying again that it has not been secretly financed by anyone other than my producers,” said John.

“We have been very logical about our budget. We have kept the budget very low. We have not been extravagant with the budget. Our agenda was to tell a story and we have concentrated on only that,” he added.

Madras Cafe, based on true events about a covert operation conducted in Sri Lanka in the late 1990s, has been directed by Shoojit Sircar.