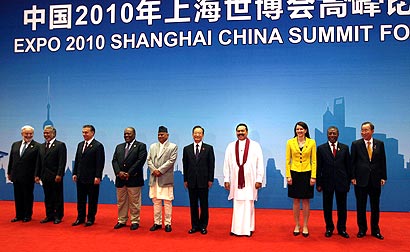 Sri Lanka’s President Mahinda Rajapaksa participated the closing ceremony of the Shanghai EXPO 2010 International Trade Exhibition in Shanghai, China today on 31 October. The six month long trade exhibition under the theme of ‘Better City- Better Life’ is showcasing that the modern day urban life in the 21st Century has exceeded its target of more than 70 million visitors. 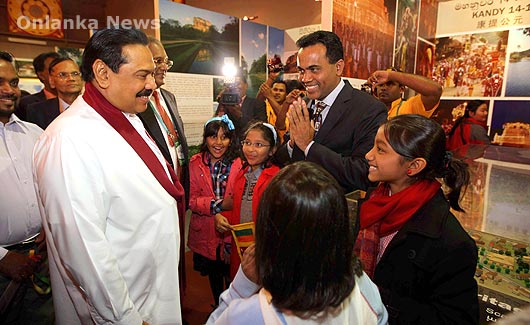 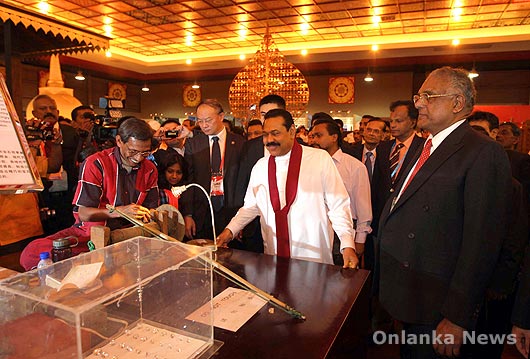