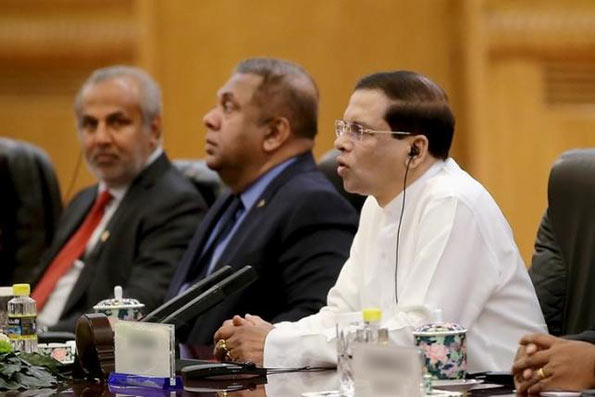 The Sri Lanka Freedom Party (SLFP) offered on Thursday to form a coalition government with this week’s winner of parliamentary elections, in a move that will pave the way for President Maithripala Sirisena to restart his stalled reform agenda.

Sirisena had called the elections early after loyalists of former President Mahinda Rajapaksa, also from the SLFP, had blocked some of his reforms to make government more accountable and simplify Sri Lanka’s complex election rules.

Rajapaksa, still revered by many for ending a 26-year Tamil insurgency in 2009, headed the SLFP-led opposition alliance in Monday’s election.

But days before the elections, Sirisena purged Rajapaksa’s allies from the SLFP, consolidating his power in the party.

SLFP’s acting secretary, Duminda Dissanayake, said the party had decided to form a government with the UNP for at least two years.

It has appointed a five-member committee to work on forming a national unity government with UNP, he said.