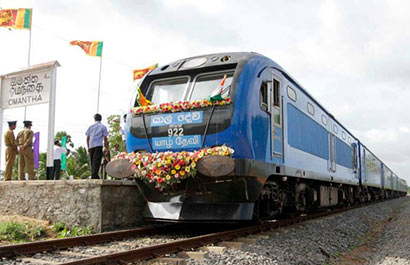 The train service on the reconstructed Northern railway line began operations from Omanthai to Kilinochchi, after 23 years Saturday (14).

In January 1985, the train was blown up, killing 28 soldiers and injuring over a 100 passengers.  Another attack by the LTTE in 1990 saw the complete abandonment of services.

The restoration of the railway track project began in 2009 after the military defeat of the LTTE by the India Railway Construction International Ltd.(IRCON) with the assistance of the Indian Government.

Since the war ended in 2009, the Indian government has extended its support to Sri Lanka to rebuild the entire 252 km-long route under a USD 800-million credit line.

The train would next be extended upto Jaffna, completing the full restoration of the service by the end of 2014. 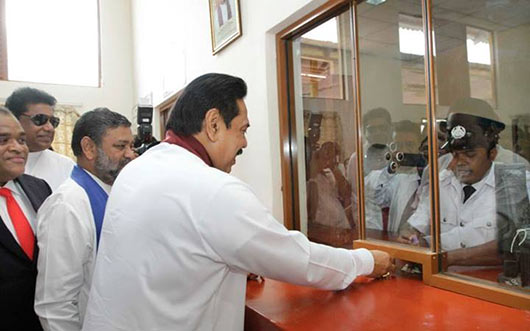 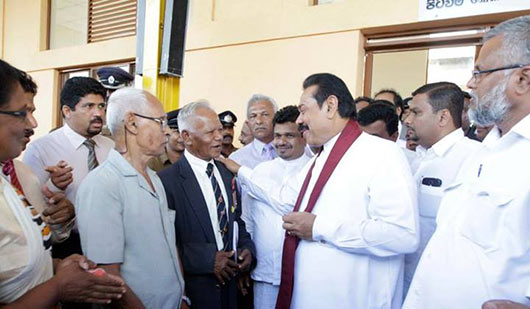 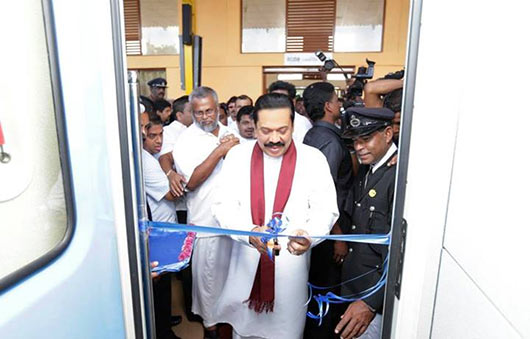 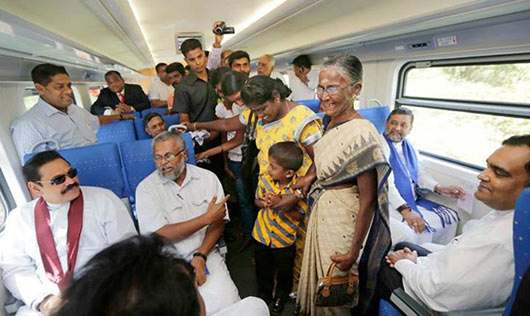 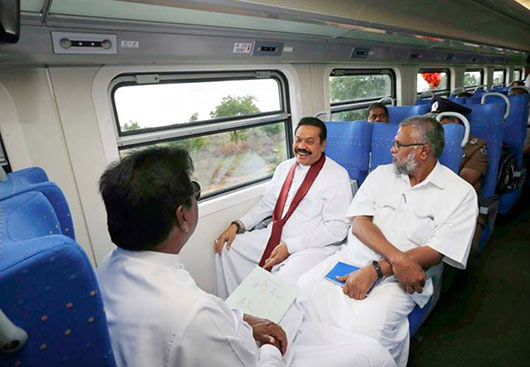