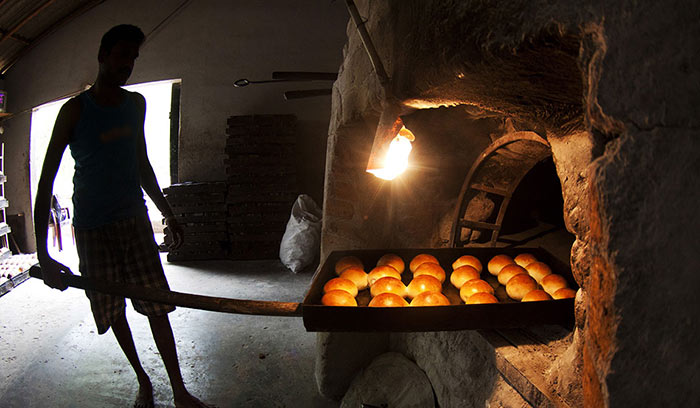 The All Island Bakery Owners Association says the price of a loaf of bread including bakery products will not be increased.

A discussion was held yesterday between members of the Association and State Minister Lasantha Alagiyawanna.

Accordingly, the Authority has decided to file a case against the price increase.

The State Minister said the government will not allow companies to increase prices of wheat flour arbitrarily.

A consensus was reached at the discussion to obtain the assistance of the cooperative to import margarine, palm oil and other ingredients for bakery products at a reasonable price.