Protests, gatherings not allowed for now 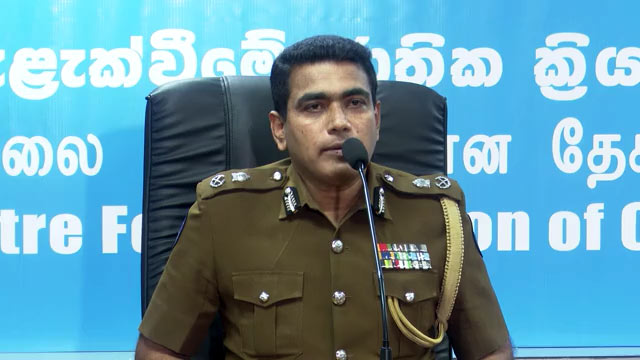 He said the Health Services Director General has informed the Inspector General of Police (IGP) in writing to take action against those who organise such gatherings as those pose a risk of spreading COVID-19.