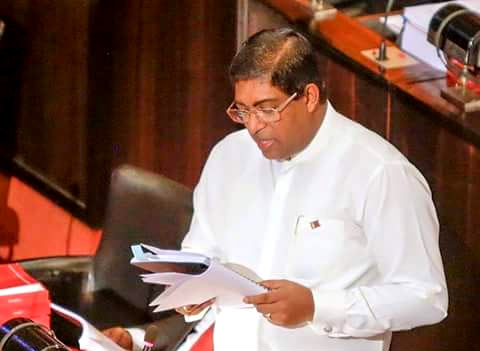 ‘The purported Government’ had spent Rs.840 million on the helicopter rides for the last 21 days without considering the expenses, United national Party (UNP) MP Ravi Karunanayake said in parliament.

He said this while presenting the motion to curtail expenditure to the Office of Prime Minister.

“We have the legitimate authority to cease these types of alleged expenses and thus we are not hesitant to take such actions,” he added.

(Correction added for the amount of spent)