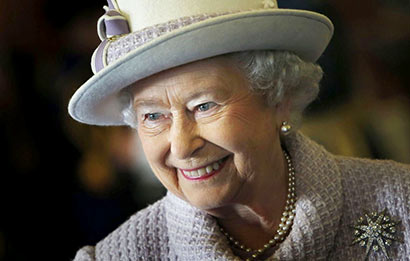 British monarch Queen Elizabeth II, who did not attend the Commonwealth Heads of Government Meeting in Sri Lanka in 2014, will grace this year’s summit in Malta. The Chair of the Commonwealth which was held by Sri Lanka for two years now passes on to the President of Malta.

Many world leaders have already arrived in Malta to attend the Summit. Heavy security arrangements have been put in place all over the Republic of Malta owing to the recent terrorist attack in Paris, France.

Following this will be the Commonwealth Economic Summit at which Sri Lanka will be represented by Minister of Law and Order Sagala Ratnayake.

A large number of media personnel from Commonwealth nations will be covering the Summit with a group of journalists representing the visual and print media from Sri Lanka making up the score.