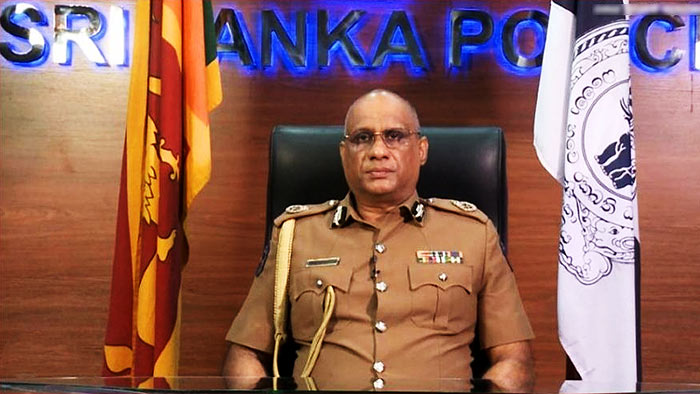 Inspector-General of Police (IGP) C.D. Wickramaratne has instructed the Criminal Investigation Department (CID) to take immediate action based on the court order to arrest the police officers who were involved in the Rambukkana shooting incident which claimed the life of a protester and injured many others.

The Kegalle Magistrate Wasana Nawaratne on Wednesday (April 27) ordered the IGP to arrest and produce the policemen involved in the incident including those who gave order to open fire on protesters in which an unarmed individual died after being shot by the police at Rambukkana.

The police said the order issued by the Kegalle Magistrate’s Court to the IGP was acknowledged by the Police Headquarters on Thursday (April 28).

UPDATE – 08:45 PM: Former Kegalle SSP K.B. Keerthiratne was arrested by the CID in Colombo and another 3 police personnel arrested at Kundasale in Kandy over the shooting incident during the protest at Rambukkana, Senior Police Spokesman DIG Ajith Rohana said.