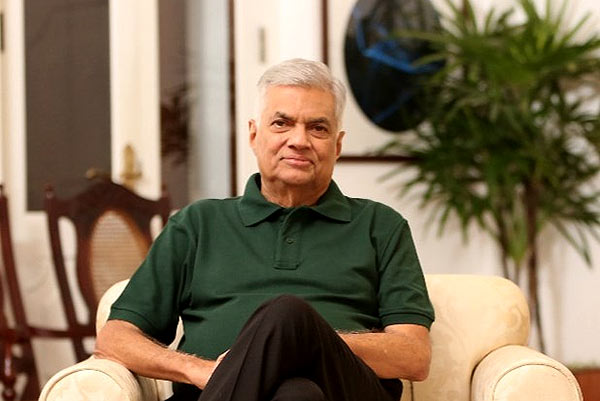 Ranil Wickremesinghe cannot be ousted from the leadership of the UNP until 2025 according to the Party Constitution, says UNP Legal Secretary, President’s Counsel Nissanka Nanayakkara.

At the 2019 UNP Convention, Wickremesinghe’s name was seconded for the next six years, and accordingly, Wickremesinghe will remain the Party Leader until 2025, Nanayakkara said.

There are only two methods to remove Wickremesinghe from the UNP leadership, Nanayakkara said, adding that however, those two methods would not be feasible within the current political context.

Wickremesinghe voluntarily stepping down from the leadership is one of these methods, while the other method is to convene a Special Convention with a focus on reforming the Party leadership, Nanayakkara explained.

He further said that a majority of Party members are of the opinion that if the UNP is to resolve its internal crisis and to move forward, Wickremesinghe should continue to be the Party leader.

UNP leader Wickremesinghe, recently, instructed the Party’s lawyers to prepare a report on changes that need to be made in the Party.

8 Responses to Ranil can remain UNP Leader till 2025 – Lawyer