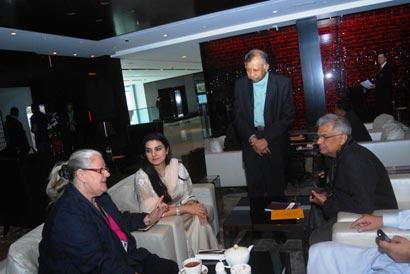 UNP leader Ranil Wickremasinghe requested UNP party members in the UK to join hands together to bring the party into the winning stream. He made these remarks when Mr Wickremasinghe met the interim committee and the members of the UNP-UK branch in London and solved the ongoing disputes among them for some times.

He has given firm guide lines to both groups which maintained the most number of member supporters in the UK and agreed to establish a new branch by 2012 onwards. He also advised them to take the majority agreement and work for the betterment of the party. Members of the both factions also agreed with the decision taken by their leader and looking forward to work together by establishing a new branch in the UK.
Mr Wickremasinghe also requested all factions to work together as an interim committee till the AGM is held either in late December this year or January 2012 with the blessings of his leadership. These measures were taken by the UNP leader after consulting their deputy leader Karu Jayasuriya and the General Secretary Tissa Attanayake.

Mr Wickremasinghe is currently in London. He participated the centennial ceremony of the Commonwealth Parliamentary Conference which was held at Park Plaza Westminster Bridge hotel from 21 to 28 July. He joined the conference as an invited delegate and delivered a speech on ‘Parliament and Reforms- Raising the Benchmarks’ on Tuesday 26 July. 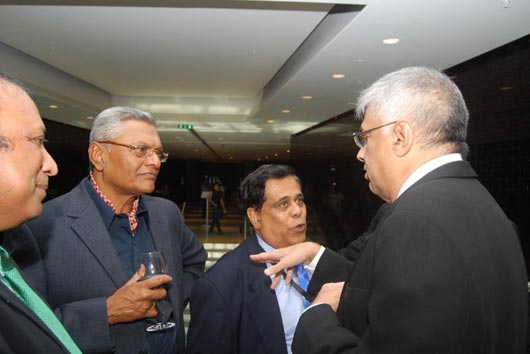 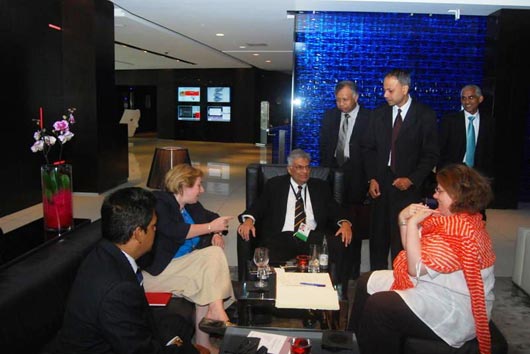 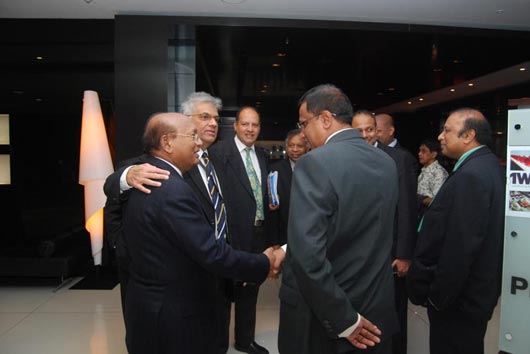