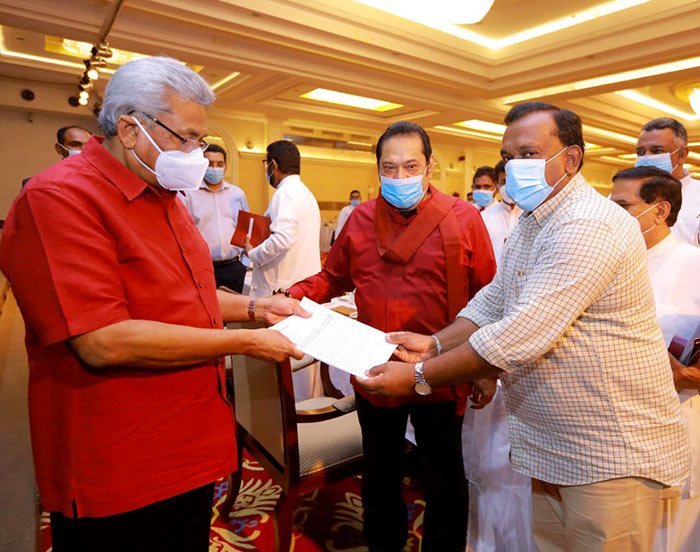 A group of Government MPs have sent a written request to President Gotabaya Rajapaksa, to have Riyaj Bathiudeen, the brother of All Ceylon Makkal Congress (ACMC) Leader MP Rishad Bathiudeen, who had allegedly helped National Thowheed Jama’ath (NTJ) Leader Zaharan Hashim  to flee to India in 2018, rearrested and launch a fresh probe into the allegations levelled at him.

Riyaj Bathiudeen, who was arrested by the Criminal Investigation Department (CID) on 14 April, allegedly in connection with the Easter Sunday 2019 terror attacks, was released from the Department’s custody after 168 days, sparking controversy in…

…the country and drawing a lot of criticism from many parties, including Colombo Archbishop His Eminence Malcolm Cardinal Ranjith.

The letter, signed by 100 Government MPs on Friday (9), pointed out that when Riyaj Bathiudeen was arrested the former Police Spokesman claimed that there was enough evidence to say that Bathiudeen had links with one of the suicide bombers.

“The former Police Spokesman clearly said it had been discovered that Bathiudeen had met that suicide bomber in a famous hotel a few days before the terror attack.

Also, former Army Commander General Mahesh Senanayaka told the Presidential Commission of Inquiry (PCoI), probing the 2019 Easter Sunday terror attack that the military intelligence informed that Bathiudeen helped Zahran Hashim to flee India in 2018. In such a backdrop, the CID has released him even without producing him before the Court on 30 September and without any legal permission. This arbitrary conduct of the CID should be investigated thoroughly,” the MPs stated. 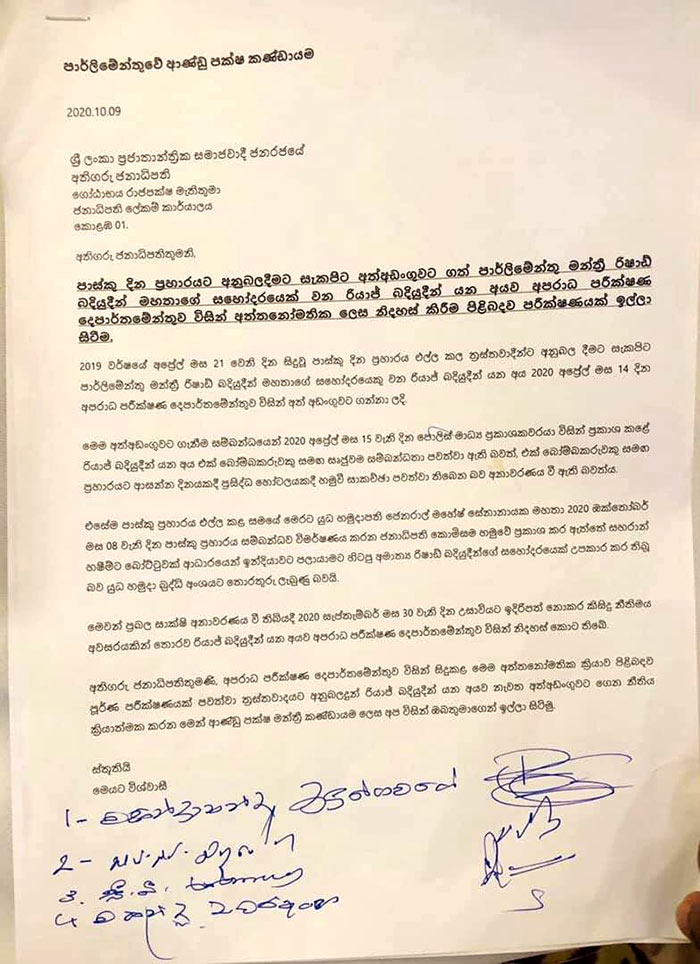 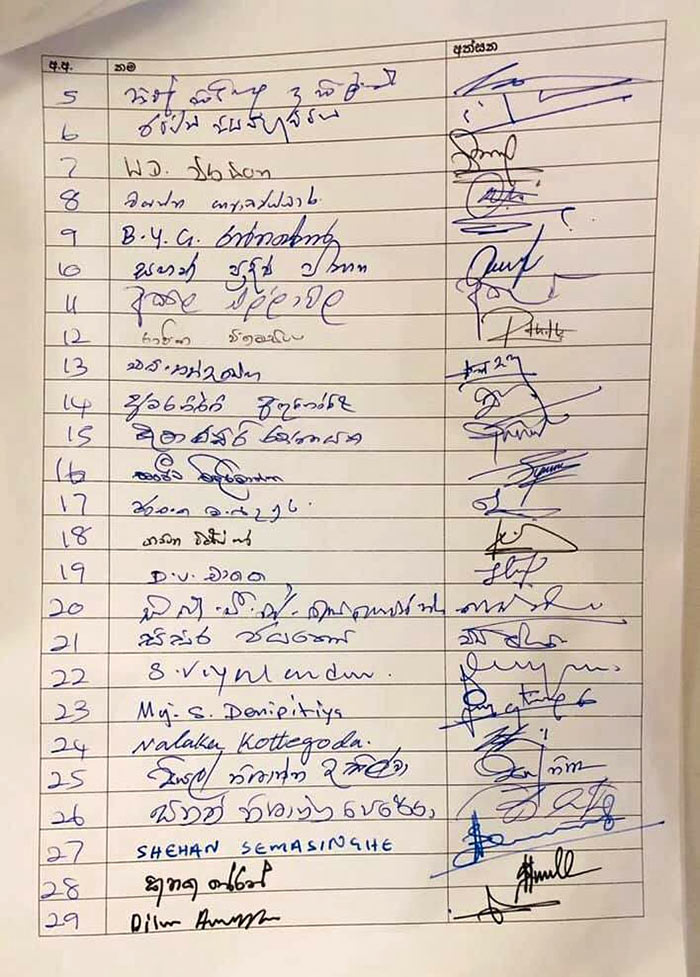 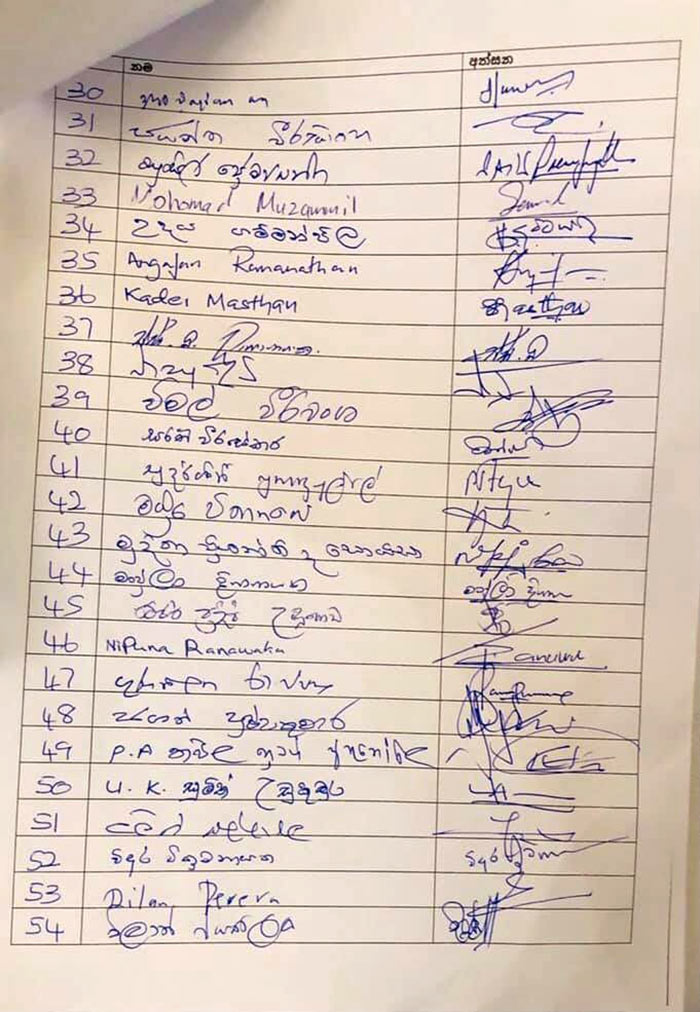 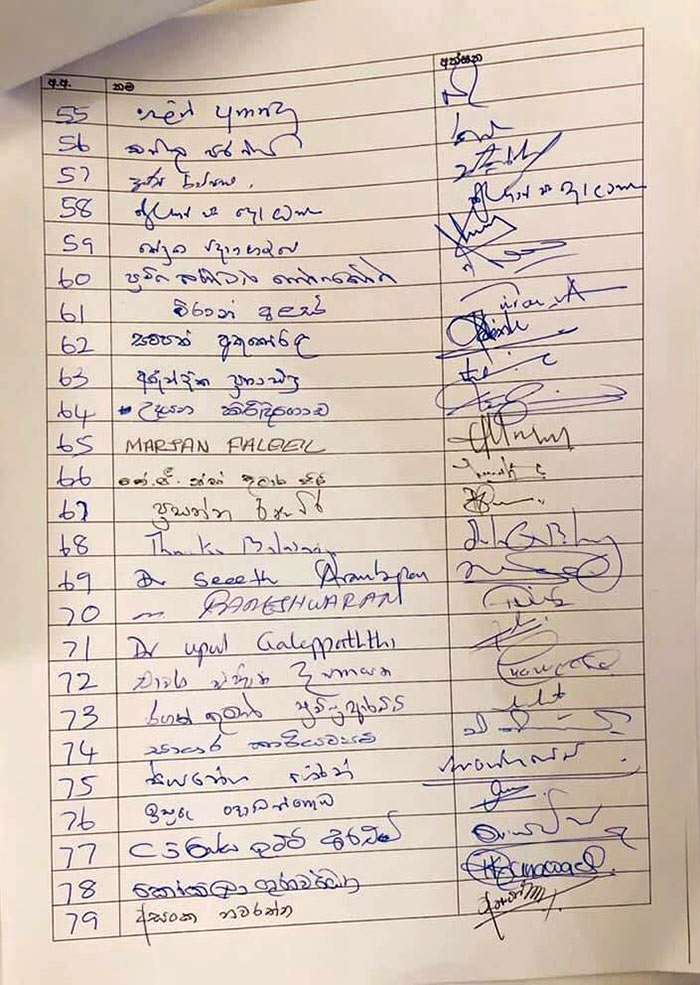 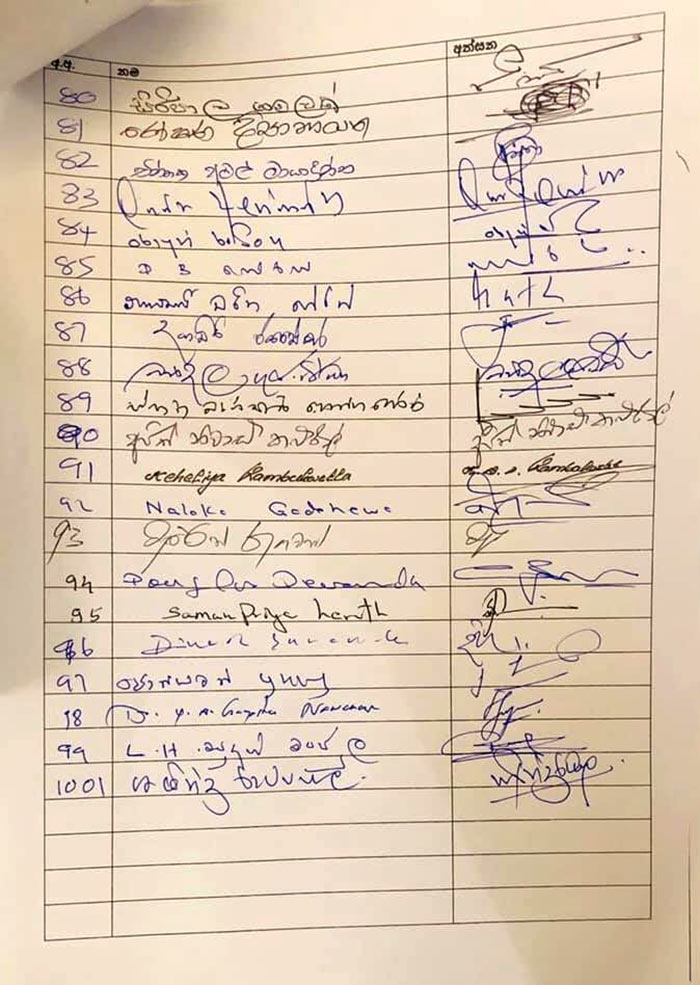